They have properties similar to morphine, but unlike traditional opioids, they exhibit fewer adverse side effects. In his research, Václav Havel is working on developing new effective analgesics derived from the naturally-occurring alkaloid mitragynine. Thanks to the Experientia Foundation grant, he is pursuing his project at Columbia University in New York City in the research group of Professor Dalibor Sameš. “The result of our research could be, after many years of testing, the emergence of a drug that would help alleviate chronic pain and would be much safer than the opioids currently in use,” explains Havel.

What are the benefits of the analgesics you are working on in comparison with existing opioid analgesics?

The primary benefit of analgesics derived from the naturally–occurring alkaloid mitragynine is that it is more difficult to create a dependency on it. That’s the biggest problem with the opioids that are currently used for alleviating chronic pain. The body becomes accustomed to opioids very quickly, making it necessary to continually increase the dose, so it is very easy to overdose on them. In recent years this has led to many deaths by overdose. Opioids may also cause other problems – constipation, respiratory depression, nausea…

Your analgesics are analogs of an alkaloid from Mitragyna speciosa. What is this plant and how did you discover its medicinal effects?

Mitragyna speciosa (also known as krakom) is a tree that is native to Southeast Asia and has been used for centuries by the indigenous population, but scientists never paid much attention to it. Today, however, finding inspiration in natural medicine is relatively popular, because most simple synthetic compounds have already been discovered. One of the ways to find suitable candidates for use in medicine is the isolation of chemical compounds from herbal preparations used in traditional medicine. A considerable number of research groups around the world focus on this topic, but they either focus on isolation or on carrying out biological studies. Cases in which a research group focuses on the isolation of natural substances, their further modification, and biological studies are not very common.

Can you describe the process of obtaining the extract from Mitragyna speciosa and the subsequent chemical synthesis of the analgesic?

First, you need to order a biological specimen. In the case of Mitragyna speciosa, we need an alkaloid found in the leaves, so we need to order the dried leaves, which then undergo extraction using methanol. The raw extract must then be purified using chromatography because, in addition to the desired alkaloid, it also contains other structurally very similar compounds.

Mitragynine can be transformed into more potent analogues, such as 7-hydroxymitragynine or even mitragynine pseudoindoxyl. These derivatives can be formed from mitragynine even by microbial biotransformation, but whether they contribute significantly to the effects observed after the administration of preparations containing mitragynine must be carefully verified. It was also shown that for these alkaloids to take effect, a large number of functional groups are necessary, but for further modification, only a few selected positions are of interest.

So, what exactly are you trying to determine with your research?

We are trying to decipher on which of the opioid receptors in the central nervous system the mitragynine derivatives have an effect and the mechanism by which they operate on them. We are trying to reduce their undesirable side effects and increase their effectiveness.

You are investigating the effects of the alkaloid mitragynine on mice and guinea pigs – is this part of the research carried out by biologists?

Yes, our research group is divided into two halves. The first half, where I work, prepares the chemical compounds. The other half conducts biological research – they perform basic testing of chemical compounds in cell cultures and more advanced tests on laboratory animals or in animal preparations.

What could your discovery mean for patients with chronic pain?

After many years of testing, we might successfully develop a drug that would help alleviate chronic pain and would be a much safer alternative to the opioids currently in use.

Could your discoveries be used in other areas of medicine than chronic pain?

Yes, there is also a second group of alkaloids that we focus on in our research group. They are structurally related to mitragynine, but unlike mitragynine, these alkaloids could be used to treat opioid addiction.

What led you to specialize in this area of chemistry?

I was always tempted to try to isolate natural compounds and subsequently modify them, because in my doctoral research, I focused on a relatively different kind of organic chemistry and I wanted to broaden my horizons.

Why did you choose Prof. Dalibor Sameš’s workplace at Columbia University in New York for your year-long research stay?

My former colleague from Masaryk University in Brno is doing his doctorate with Prof. Sameš, so I had a good reference from him, and he also recommended me to Prof. Sameš.

How does the collaboration with Prof. Sameš work? How does he work and what was the most important thing you learned from him?

I like our multidisciplinary research. As I already mentioned, half of the group synthesizes and isolates natural substances, and the second part of the group, which works in a different part of the city, deals with the testing of these substances, whether in cell cultures or on laboratory animals. This means that the biological properties of the substances I prepare are tested within a short time, while elsewhere the substances must be sent to other universities…the group’s interconnectedness is very effective.

What are your impressions of Columbia University so far? How is the local scientific environment different from the Czech one?

The main advantage of universities abroad lies more in the people than in the facilities, which I would say are already at a comparable level in the Czech Republic. The university benefits from the experience of its professors and established research. And then there is, of course, a higher degree of interdisciplinary cooperation, which fascinates me. For example, our group collaborates with other biological research groups that help us with more complex experiments. In the Czech Republic, individual groups are relatively isolated.

What goals have you set for your research stay?

I expect that in time I will publish and possibly patent the results that I achieve here.

Many of your predecessors extended their stays abroad. You also mentioned it. What are your plans for the future?

What areas would you like to focus on in the future?

I want to try to find a subject that would link supramolecular chemistry, which I dealt with earlier, with biological applications. I want to bring the multidisciplinarianism that I have learned here to the Czech environment.

Finally, can you say something about what the Experientia Foundation grant has meant to you personally so far and how your stay has advanced your career?

Getting the Experientia Foundation grant allowed me to completely and radically change the scope of my work after many years in Brno, which I felt like one of the things that I needed. It’s the only way I could come up with new ideas, a new perspective on things. I also have to say that the research stay has certainly advanced me from a synthetic point of view –  in Brno I specialized in a relatively narrow area of chemistry, while here I have the opportunity to experiment with a much broader range and wider variety of chemical reactions, to perfect my application of other separation methods, and more.

Only that if they don’t apply, they won’t have any chance at all of succeeding. It’s always good to at least make an attempt, if only in the sense that in this way you’ll learn to write applications that are very similar for other grants. 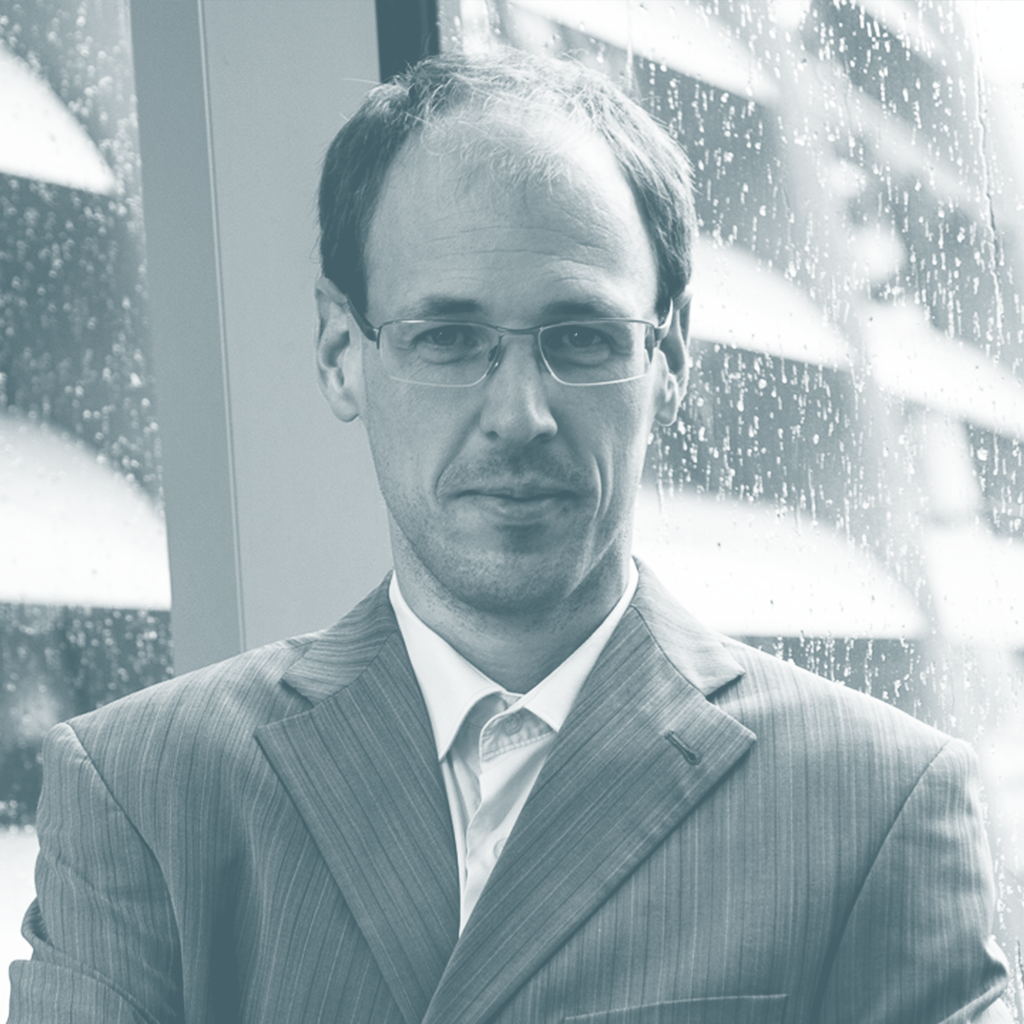 was born in 1987 in Vítkov.
He completed his PhD in organic chemistry in 2017 at Masaryk University in Brno, Czech Republic. He is now completing his postdoctoral research stay at Columbia University in New York City with the support of an Experientia Foundation grant of CZK 1.41 million.