Kinase inhibitors play a role in the transmission of signals and regulate a variety of processes within the cell. The improper functioning of kinase enzymes can cause many diseases in the body, from diabetes to neurological conditions to cancer. During Filip Hessler’s year-long research stay at Stanford University, he developed new kinase inhibitors that affect these enzymes and could help to treat these diseases. “Substances based on similar principles are already used in clinical practice (such as gefitinib against breast cancer and lung cancer), but the development of new ones is still ongoing. The inhibitor that I developed is a part of a library of these compounds and can be tested for its biological activity,” explains Filip Hessler.

You applied for an Experientia Foundation grant with a project for the synthesis of new kinase inhibitors – can you briefly describe what exactly these are and what the goal of your project was?

Kinases are enzymes that play a role in the transmission of signals and regulate a variety of processes in the cell. Their improper functioning can cause many diseases, such as diabetes, neurological conditions or cancer. Substances that affect these enzymes are thus very interesting targets for research and could lead to a breakthrough in treatment of these diseases. Based on the model natural substance staurosporine, which is a prototype of kinase inhibitors, but has no therapeutic use itself, I proposed a suitable analogue. During its synthesis, the emphasis was on the smallest possible number of reaction steps using serial reactions developed in Prof. Paul Wender’s group.

You carried out synthesis using a 6-6-5 molecule. What are the characteristics of this molecule?

6-6-5 is the designation for tricyclic molecules with a single five-membered and two six-membered rings. In my case, I chose this condensed skeleton because together with the properly selected functional groups, it has a suitable shape for binding to the kinase molecule and can thus affect this enzyme.

How exactly did you conduct your research?

First, it was necessary to devise a series of target structures for synthesis, using computer software that could display the possible shape of the proposed molecule and then compare this to the intended site of action on the enzyme. Finally, a molecule was chosen that fits best into the site of action. At the same time, it was, of course, necessary to come up with the way the substance would be prepared. Then I began working on the synthesis itself – conducting the reaction, isolating and identifying the resulting substances. During the research, it became clear that many ideas work better on paper than in reality, but I think that’s something most researchers have come up against.

What have you achieved in your research?

I was able to create a new inhibitor which gave excellent test results for binding activity to protein kinases in comparison not only with similar compounds but also with staurosporine as a model substance. Substances based on similar principles are already used in clinical practice (such as gefitinib against breast cancer and lung cancer), but the development of new ones is, however, still ongoing. The inhibitor that I developed is part of a library of these compounds and can be tested for its biological activity. Also of importance was the synthesis itself in which the emphasis was on maximum efficiency (the smallest number of reaction steps and generation of complexity, i.e. more chemical transformations in a single reaction step).

Why did you decide to specialise in this specific area of chemistry?

Right from the time I started to become more interested in chemistry, I liked this field the most – the synthesis of natural or biologically active substances and their subsequent use. It is precisely this area that Prof. Wender works in.

Thanks to your Experientia Foundation grant, you went to Stanford University to work with Prof. Wender for a year. Why did you decide to work with him?

I first heard about Prof. Wender in connection with his innovative work on the development of cycloaddition reactions and the synthesis of natural substances. I later met him twice in person at conferences. I was amazed not only by the results of his work but also his systematic efforts to find cures for some of the still difficult-to-treat diseases.

What does Prof. Wender’s team work on and what part of the research were you responsible for?

Prof. Wender’s team is more or less divided into three groups – the first deals with the development of new chemical reactions – this was the group I was in. The second group focuses on developing new drugs, such as for the eradication of HIV or cancer treatment. The last group deals with the molecular transporters for drug delivery.

What was working with Prof. Wender like? How does he work and what was the most important thing you learned from him?

Like any scientist, Prof. Wender spends a lot of time looking for funding for his research, but also organising projects that are carried out in cooperation with other groups (such as the previously mentioned eradication of HIV). If I learned anything from Prof. Wender, it was how to plan my time better overall (not just work) and on the other hand to not be afraid to change those plans if circumstances require it.

What were your impressions of Stanford University? How is the local scientific environment different from the Czech one?

Stanford is one of the most prestigious universities in the USA, whether it’s the low percentage of admitted students, its budget, or the number of Nobel Prize winners. (By the way, during the year of my stay, the then-head of the Chemistry Department, William Moerner, was awarded the Nobel Prize for his work that makes it possible to monitor objects smaller than the wavelength of light, i.e. spectroscopy of single molecules). In comparison with the Czech environment, the competition is much higher, as is the pressure for results. The environment at Czech universities can also hardly compare in the number of patents filed stemming from basic research or newly established companies. Stanford is after all one of the reasons why Silicon Valley became such a phenomenon.

What goals did you have for your research stay when you went?

My main goal was to get as much work done as possible on my project, but I also went with the aim of getting the best possible entry-level position on the job market.

What are you currently working on and what are your plans for the future?

I have to admit that I was very impressed by the atmosphere of Silicon Valley and I decided to go into business. So I took the opportunity and joined my family’s company, which is engaged in the production of cosmetics. This step marked a break from the field that I studied – currently I’m dealing more with chemical technology.

Finally, can you say something about what the Experientia Foundation grant meant personally to you and how your internship advanced you career-wise and even personally?

My research stay at Stanford was an excellent experience – during my time there I met many great scientists and colleagues, and I worked in a highly stimulating environment. In and around Stanford, I routinely met and had discussions with people working at companies such as Tesla, Google, and Uber, so mostly in high-end technology companies. Several times I participated (as a “spectator”) in competitions for newly-emerging start-ups. All this prompted an interest in starting my own business. So I can say that in terms of career, the research stay was definitely the determining experience of my life. I am very grateful for this amazing experience, which would not have been possible without the support of a grant from the Experientia Foundation.

Doing a research stay after finishing your doctoral studies is almost mandatory for all those who want to continue in academia, but it is also increasingly becoming a requirement for employees in senior positions in the industry. A well-chosen research stay can significantly help when starting your career. And I think that the Experientia Foundation offers an excellent opportunity to take part in a postdoctoral research stay. 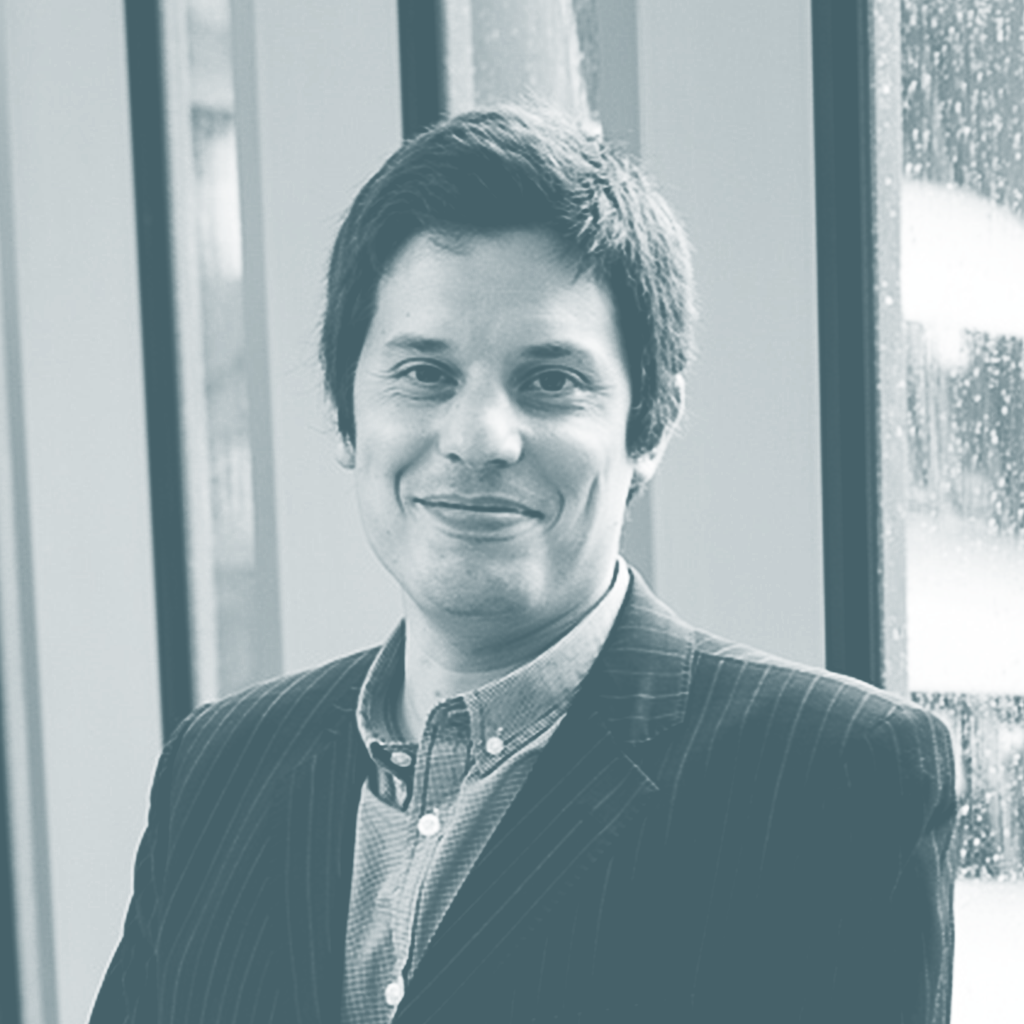 Born in Prague in 1984. In 2013 he received his PhD in Organic Chemistry at the Charles University Faculty of Science in Prague under Prof. Martin Kotora. The Experientia Foundation supported his postdoctoral research stay with a one-year grant of CZK 812,000, which he used at Stanford University in Prof. Paul Wender’s group. After his return from the USA, he began working in his family’s company, where he focuses on chemical technology.