The winner of the Rudolf Lukeš Prize for 2021 is Lukáš Trantírek, PhD of the Central European Institute of Technology of Masaryk University (CEITEC MU) in Brno for his contribution to the development of in-cell NMR (intracellular nuclear magnetic resonance) technology – currently the only method that allows scientists to study the structure of biomolecules and their interactions directly inside living cells.

Lukáš Trantírek, PhD is the head of the “Non-Coding Genome” research group at the CEITEC MU in Brno. He completed his PhD in organic chemistry at Masaryk University in Brno and subsequently gained international experience through postdoctoral fellowships at the University of California in Los Angeles, USA, and Johannes Kepler University in Linz, Austria. Between 2009 and 2015, he worked as a visiting associate professor at Utrecht University in the Netherlands.

The international committee of experts selected Lukáš Trantírek as this year’s winner based on his achievements in organic and biomolecular stereochemistry, in particular for the development of new NMR spectroscopy methods enabling researchers to study the structure of DNA and its interactions in the intracellular space of living cells.

“For me personally, the Rudolf Lukeš Prize is a recognition of the contribution that our research has made to the development of organic chemistry. It’s a huge encouragement and a great impetus for further work,” comments Lukáš Trantírek, head of the Non-Coding Genome group at the CEITEC MU in Brno.

“In-cell NMR data allow us to assess the specificity of a drug candidate for a given molecular target or to determine the extent to which the drug candidate acts on the target molecule. This information is extremely important for directing and streamlining the drug development process,” Trantírek explains. “However, I see the main benefit of the technology that we are developing in the fact that it enables us to study the laws governing the reactivity of organic molecules in the intracellular space.” 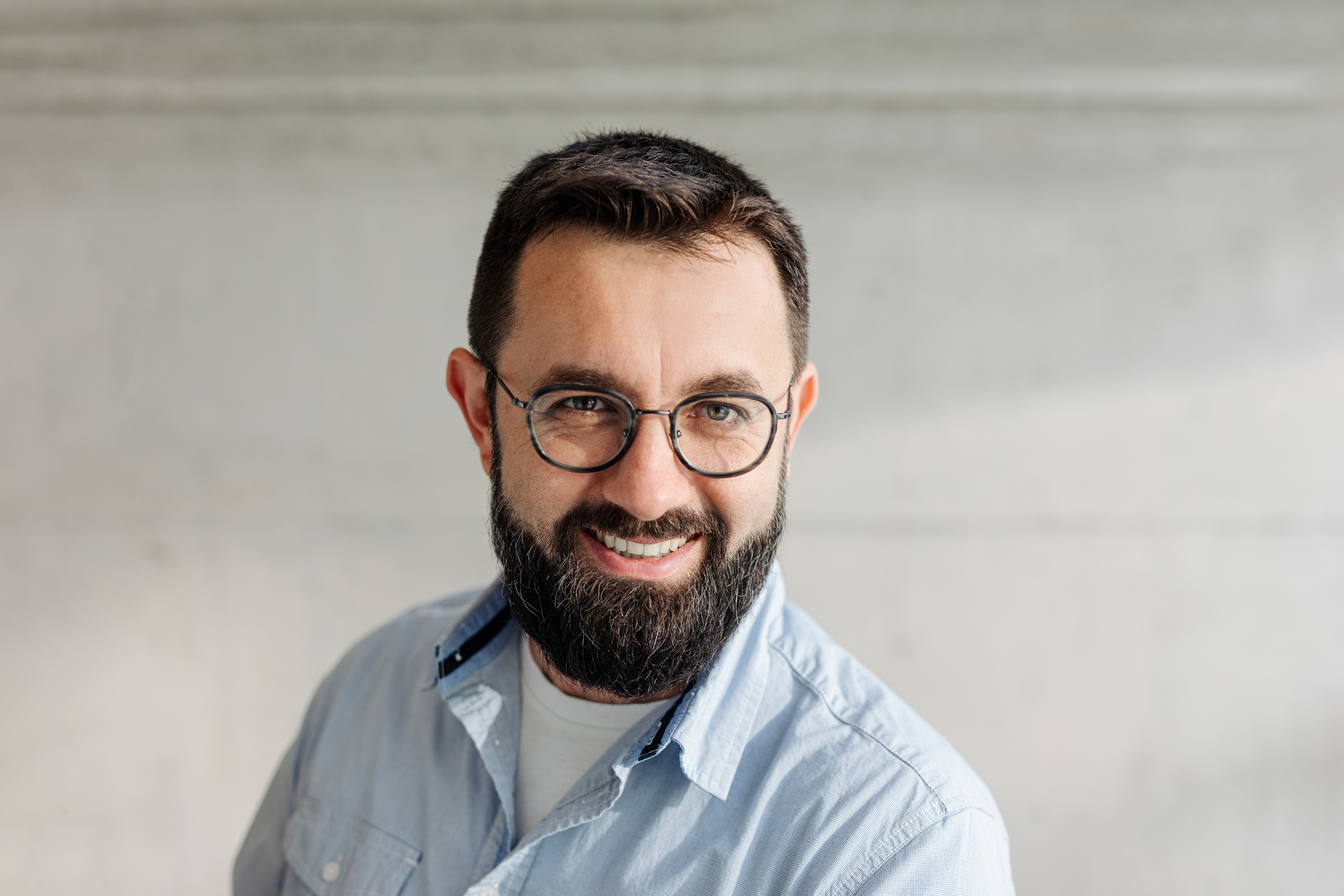